Young couple Brooke and Sean tied the knot at Sirromet Winery on the 4th February 2017!

Sean and the boys got ready at the couple’s home in Darra, and his parents and younger siblings were also there. Sean’s little brother Tommy had the honorary job of being page boy, and he looked very spiffy in his suit! Sean and the groomsmen wore blue suits with vests and matching brown leather shoes, and the boys wore purple patterned ties while Sean wore a blue tie to set him apart.

Brooke and the girls got ready at her parents’ house in Jindalee, and there were many tears as the bride did a reveal of the dress in front of the bridesmaids and her dad who hadn’t yet seen it! Brooke wore a stunning figure hugging gown from Morilee by Madeline Gardner with a diamante sash and a long veil that went over her face for the ceremony. The bridesmaids wore dusty pink floor length dresses, and the bouquets were classic white roses with a touch of light pink and green foliage. Little Andi was flowergirl and wore a pretty white dress and had her own little bouquet too. Sean had written a message on the bottom of Brooke’s shoe that said “As we walk this journey from beginning to end, I’m glad I have my true love and best friend”, which was a total surprise to Brooke and again she struggled to hold back the tears.

The ceremony was set up at the venue’s Arbour, and it was beautifully decorated with flowers and wooden signs with love quotes. It was a hot day for the boys in their suits, but they soldiered on in the heat, and nothing could take away the shine in Sean’s eyes when Brooke was led down the aisle by her father! It was a religious ceremony performed by a priest, with several readings and a blessing of the happy couple before they walked back through the aisle as husband and wife!

After the ceremony, Your Wedding Story videographers Michaela and Michele and myself took the bridal party around the venue for photos. With such a big bridal party we had to race against the clock, but they had a lot of fun and we got lovely photos of the newlyweds in the vineyard!

The reception was set up at Restaurant Lurleen’s, and it was decorated with long rows of flowers on the bridal table, a little wine barrel as a wishing well, and a delicious lolly buffet that proved very popular throughout the evening! The cake was a stunning white buttercream with a topper that said “Forever and Always” and decorated with lots of fresh pink roses. They also had a ladder shelf with wedding photos of their parents and grandparents which was really lovely and got a lot of attention. Brooke’s sister gave the couple a precious gift that she had hand drawn herself, a stunning portrait of Sean kissing Brooke’s hand, which Brooke proudly took around the whole reception room to show all their guests. The guests were seated on long tables in the restaurant, and there was a lot of mingling throughout the night. There were moving speeches by both fathers, groomsmen and bridesmaids, and some impromptu speeches by some of Sean and Brooke’s family and friends who simply had to express their joy for the occasion! Brooke and Sean cut the cake, and then took to the dance floor where first Brooke and her dad had their father-daughter dance, before the bride was handed over to Sean for the couple’s first dance. After the formalities were all over, everyone got up to boogie and there were a lot of entertaining dance moves kicked off by the groomsmen, carried on by the parents and generally inviting anyone who wanted to join! Videographers Michaela and Michele captured the whole night on video too, and we can’t wait to see the results!

Brooke and Sean went off on their Bali honeymoon shortly after the big day, and we hope they had a lovely time! All the best for the future for this gorgeous couple! 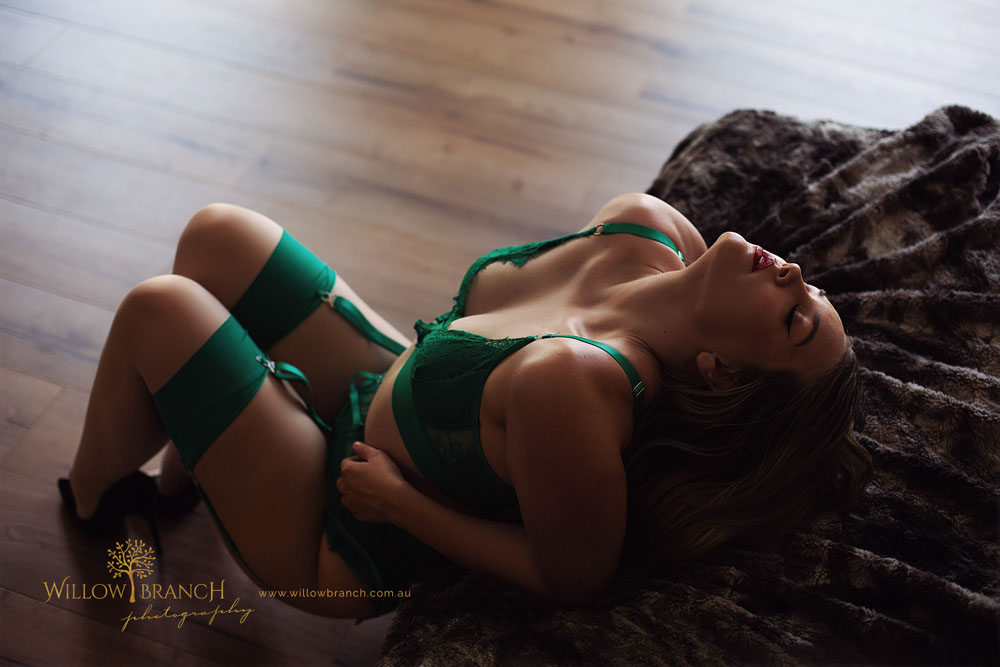 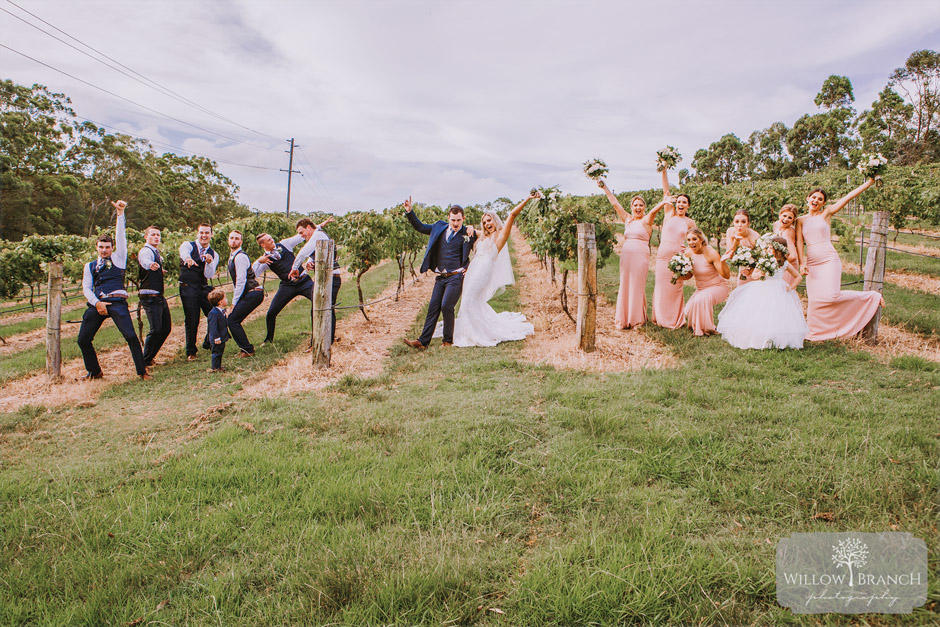